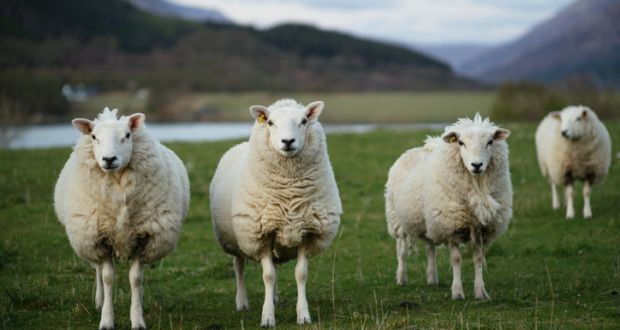 Sheep market like any other should bow to the law of supply and demand. But the Irish sheep market is defying this norm as most of the marts recorded an increase in sheep and ewe prices despite the sizable supply. Most farmers are taking the benefits of the bullish prices and selling their sheep—Hoggets and Ewes. Here are the latest developments in the Carnew, Roscommon, and Tuam, sheep marts. 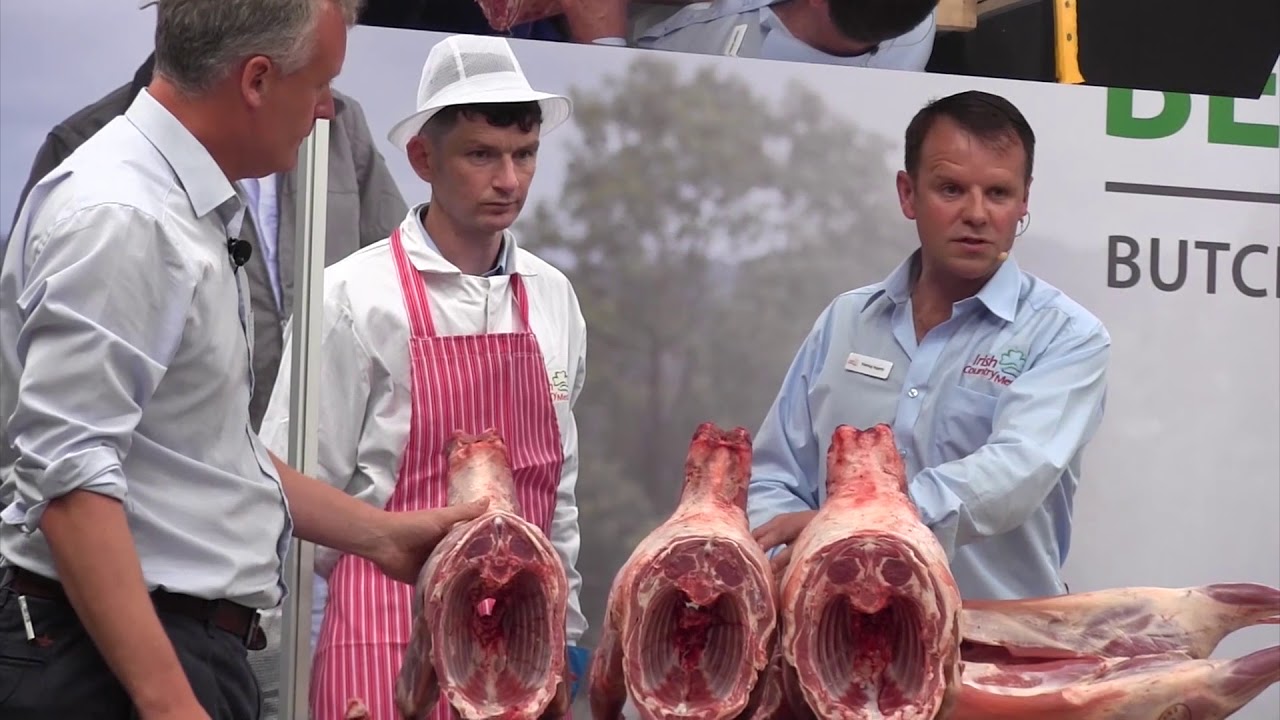 A noticeable rising demand in various Irish sheep marts is forcing many Farmers to market their ewe hoggets which they usually sell for breeding purposes at a later period of the year. Most of the sheep marts enjoyed massive patronage of buyers last week.

Heavy Cull Ewes exchanged from €120 and topped at €140 each with top-rated Ewes selling between ’142—€146 separately. Typical prices for in-lamb Ewes started from ’80 apiece, Horned Ewes soled at about €190 per head and for exceptional Ewes the price was as much as ’200 each.

Earlier in Tuam mart, Ewes having twin lambs attracted more values with trading price beginning at ’200 per unit and peak quality types reaching ’290—€295 per unit, and a few rose to €335 apiece. Also, top-rated Ewes having one lamb, traded for between ’160 to €220 apiece.

Since March began, Irish Farmers are having the best time of their lives in the sheep markets. Below are the situation reports of sheep prices in three reputable Irish sheep marts. The information will enable you to make the right decisions on whether to lock in some profits now or sell later. 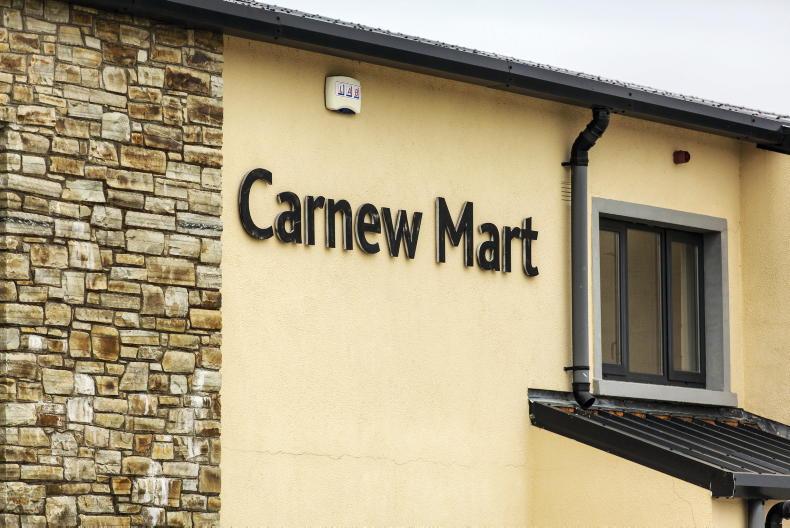 The Carnew mart’s management, say that on March 2, the quantity of sheep presented for sale there was over 2,200 with the hogget price peaking at €168 each.

The operators of the mart said that hoggets of more than 50 kg sold above ’150 per one and topped at €160 to 165 each. Noting that there were huge buyers for different kinds of sheep, but heavy cull Ewes are more in demand. Those Ewes traded for about €141 for one. Though the market typically was between ’70 to €140 apiece.

In-lamb Ewes plus ewes with lamb-at-foot saw a massive buying in the mart that day selling for ’175 separately. Ewes with sets of lambs sold for nearly €295 each.

The cull ewes that were on offer were ordinary and most were store-type breeds with a sprinkle of heavy ewes. Because these animals were not the top of the range, prices matched the quality on offer. Prices started for most from €46 to €82 each.